Why I Attended SMMW16 & What Made It Great

This year was my first in-person attendance for Social Media Marketing World. It is *the* largest social media conference in the world, and takes place every spring in San Diego, CA. 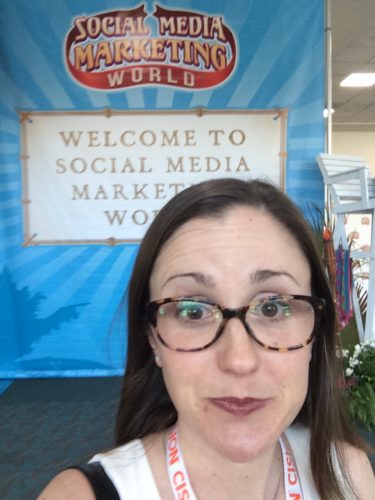 I’ve joined in twice before using a virtual ticket, which is a very nice option and well worth the money if you don’t have the time or funds for the live conference.

Why I Chose to Attend SMMW16

I’ve heard and read about SMMW for years now, and 2015’s conference was the first time I had a strong desire to go. 2015 was also the year that I began writing for Social Media Examiner, which is the site and people behind the Social Media Marketing World conference. I felt and still feel quite honored to have written for such an esteemed social media marketing site, and hope to make more time in my future schedule to do so again.

While I was a newbie to SMMW, it wasn’t my first social media conference. I wasn’t really wondering so much about what attending SMMW would be like, but rather, what I was headed there for. With 3,000 attendees present plus the biggest names in the online marketing space speaking, it’s a bit daunting when you consider networking time vs. educational time. Kristin and I have been in business for over 5 years, and have had the awesome chance to network online with several people who I fortunately had the chance to meet at SMMW.

Leading up to the conference, I was thoroughly impressed with all the conference video previews and attendee tips, organized online networking opportunities, and wealth of information being passed along by the SMMW crew to help attendees get as prepared as they can for the conference. You can tell how much work and effort and planning went into establishing great connection opportunities beginning weeks before anyone arrived. The speaker line-up was outstanding, and there were 6 distinct session tracks. The location – while a long haul for me – was beautiful. Plus, the SMMW crew had very cool evening events planned for attendees.

Now that I’m back from the conference, I wanted to reflect a bit on my experience. 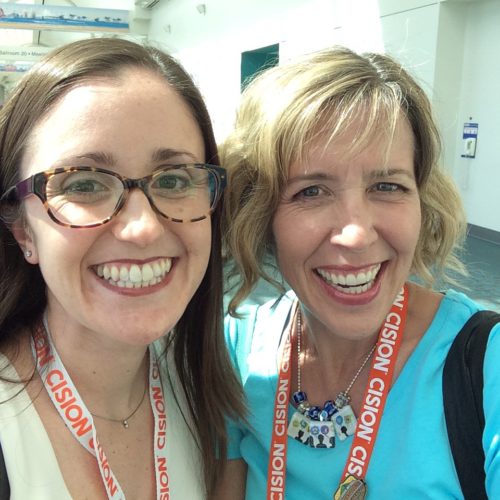 A special thank you to Andrea, Christina, Deb, Jason, Bob, James, Erin, Jeff, Ian, Ali, and my newly-discovered twin, Kristin. You guys made this an absolute blast!